It was a dark and stormy night. No, I’m serious. It really was a dark and stormy night. Not an auspicious beginning to what we hoped would be a memorable trip. My wife, Colleen, and I had finally agreed that for our 55th wedding anniversary we would celebrate with an extended Amtrak train trip. We had arrived at this choice because she knew three things about me. One, I loved to drive, and as a result we had taken some extended road trips for previous anniversaries. Two, I loved to fly our plane, and as a result we had flown on many trips. And three, with the deterioration of commercial flight service, baggage fees, and TSA agents who had yet to be convinced we were not septuaginarian terrorists, she knew I had come to loathe commercial flying. 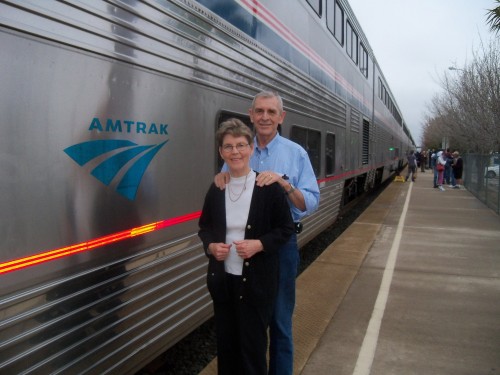 So, she had proposed an Amtrak trip because  (a) I could avoid the airlines, (b) I had a few years ago given up private flying and (c) she wanted us to be on a trip where I could just relax and watch the scenery go by. That sounded intriguing, so I researched the train schedules and we booked an Amtrak trip from Dallas to Chicago, then to Los Angeles, back to San Antonio and finally to Dallas. As the departure day arrived I found I was actually looking forward to it. Except for the bus trip part, that is.

Turns out the train tracks were being repaired between Dallas and Longview, Texas, and passengers were not permitted on the trains between those two sites. Thus we went to Union Station in Dallas to start our train trip, only to be loaded on a somewhat dilapidated old bus for the two-plus hour trip to beautiful downtown Longview. As the bus rattled its way out of Dallas, it did, in fact, become a dark and stormy night. Rain lashed the bus and wind gusts rocked it as we plunged through the spray put up by eighteen wheelers along Interstate I-20. Yes, I got to sit and stare out the window. And yes, I wasn’t having to drive in that murk. But it wasn’t exactly a dream fulfilled. We  eventually made it to Longview, got assigned to our sleeper car, and from then on the trip went as planned, and anticipated. It was all we had hoped for. 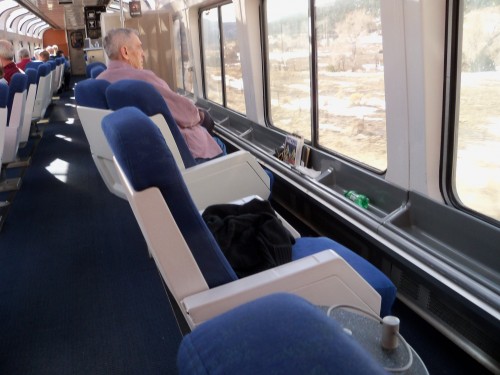 Here’s where the subject of writing gets into all this. The dining car on the train had limited seating, so all available tables had to be fully utilized. We would be seated with two other passengers at each meal of the day. We had experienced the same on cruises, and on our one previous train trip, so I knew it was coming. I am not what you would call a flaming extrovert, so knew I had but two choices: be a silent, grumpy old man, or man up and enjoy getting to visit with people I had never met and would never see again. In many respects, that proved to be the best part of the trip (visiting, that is, not being grumpy).

Someone once said, or if they didn’t they should have, that “Every person has a story.” We met a woman who was a retired scientist from the University of Wisconsin, and visited until breakfast turned into lunch. We met a young man from New Mexico who was just beginning his mechanical engineering career in robotics. We shared stories with a Louisianan who was as red-neck as they come and who kept us grinning across much of Arizona. We talked with a Catholic spiritual counselor and a young Hispanic single-mom from California struggling to raise teenagers in an environment not conducive to her Catholic values. Each one gave us a perspective on life we would never have gained had I been restrained to life in the left lane of the interstates.

It occurred to me that each one of those chance meetings could be the making of a new novel, or the basis for a character in a story. It reminded me, in fact, of Agatha Christie’s Murder on the Orient Express. Like her story, ours took place on an extended train trip. I began to imagine various story lines about our trip; surviving a derailment, a terrorist plot, a chance encounter that leads to a romance, or illicit affair. And just as Murder had a plethora of intriguing and mysterious characters, I would imagine our table-mates as characters in some plot.

I have not yet done it, but it would seem to be a good creative writing exercise to try to describe each of those people, to make them seem as real as if they were sitting across the table from us, and to develop dialogue that would feel as natural as our conversations became as we “rode the rails” across our vast land.

More posts you might enjoy:
Why Am I a Writer? (Part Deux) 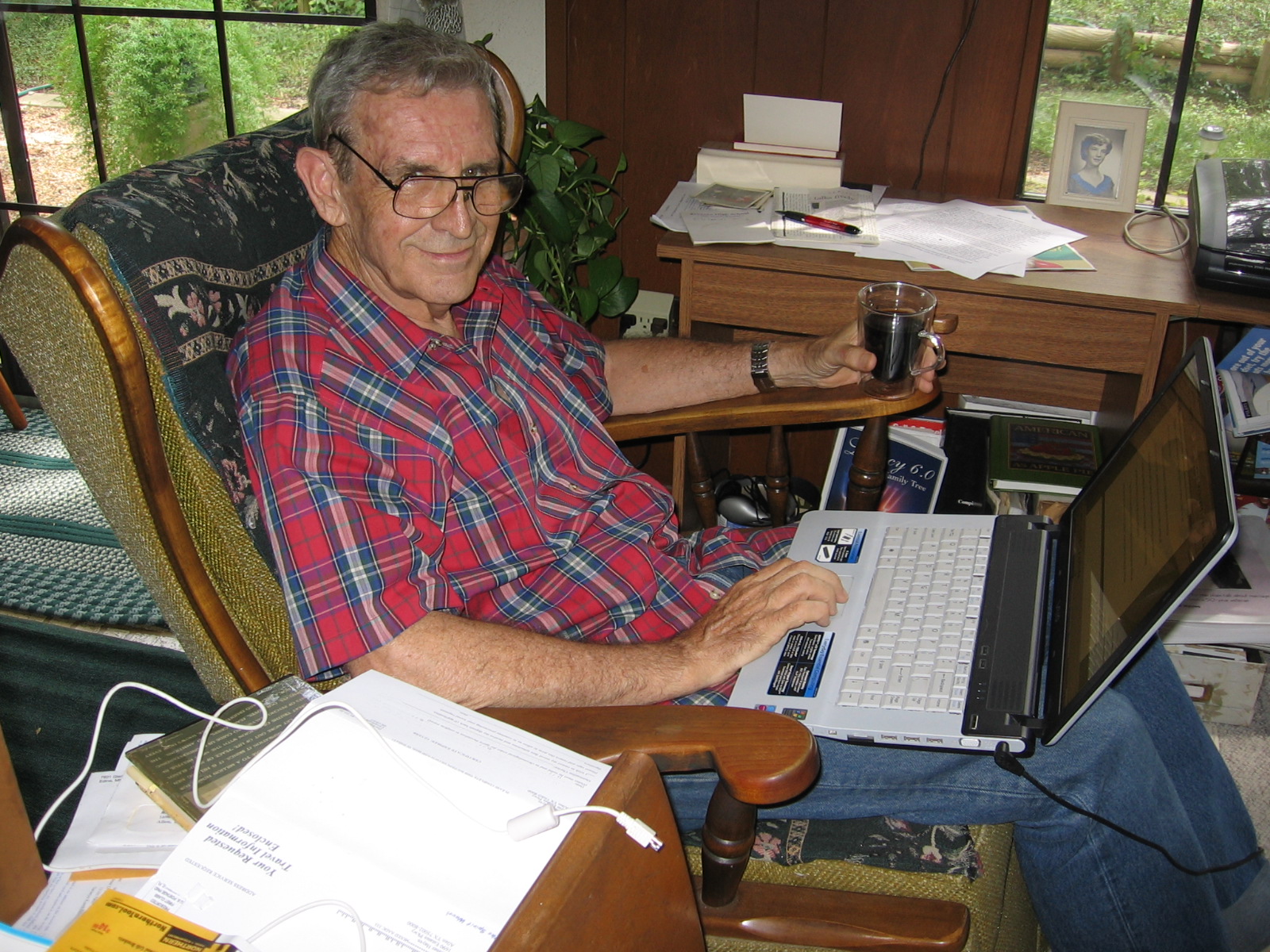 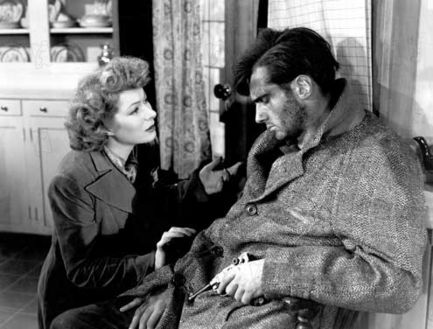 I miss Mrs. Miniver. She was much older than I. In truth, I didn’t come to know how much I Read more

In my previous post I mentioned the Amtrak trip Colleen and I took to celebrate our 55th wedding anniversary. Shortly Read more 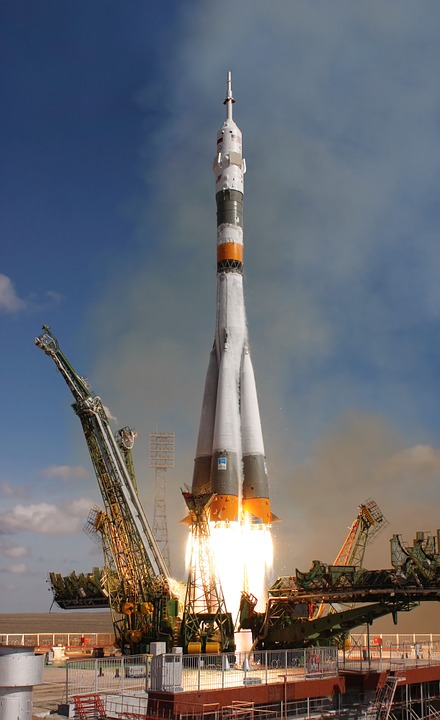 For those of us who got to experience the launches of the Apollo moon missions, those three words, “We have Read more

4 thoughts on “I’ve been trained”