In 1845, the poet James Russell Lowell was asked to write a poem to be a protest against the Mexican-American War. At the time, the American government was considering allowing the Republic of Texas to be annexed to the nation as a state allowing slavery. His poem, which he gave the title of “The Present Crisis,” was immensely successful, became the anthem of the anti-slavery movement, and later inspired the NAACP to use “The Crisis” as the title of its magazine.

Years later, in 1890, long after the 13th Amendment had been passed, and the Civil War had concluded, Thomas William put the poem to music, using the tune of “Ebenezer.” William’s song became the hymn “Once To Every Man and Nation,” a hymn that struck a deep resonant chord in me, the first time I heard it sung, and does to this day.

Once to every man and nation

Comes the moment to decide,

In the strife of truth and falsehood,

For the good or evil side.

Some great cause, God’s new Messiah,

Off’ring each the bloom or blight;

And the choice goes by forever,

‘Twixt that darkness and that light.

I had long understood—misunderstood, once I learned the actual history of the hymn—that it was composed at the time of the Civil War, and fundamentally referred to the struggle between the North, and the South. And in truth, that has been my assumption over the ensuing years, each time I sang or listened to that hymn, that it was directed at us as a nation. Given the forces pulling America apart, even today, I still believed that song was speaking its truth to us as a nation.

But on an October Sunday morning in this contentious year of 2021, as the sun began to brighten my Maine surroundings and flocks of geese were departing the lake, the first line of that poem, that hymn, troubled me. Where the thoughts came from, I know not, but in the predawn light my mind oft-times seems to carry on private conversations with my subconscious. Where else can such thoughts as these come from? And this particular morning, something felt different about that hymn. Its first line seemed to be saying something new to me. And then it revealed itself, and became clear. “Once to every MAN…”

Lowell, in his poem, Thomas in the hymn, were not only challenging our nation. The finger pointed directly at me, at every man, every woman, each of us as individuals. Confronted by contentious forces pulling us apart as people, as a nation, the message is unmistakable. “In the strife of truth and falsehood,” comes the moment when we must each decide for the good, or evil, side. And the choice will, indeed, go by forever, ‘twixt that darkness and that light.

As both political sides claim, we as a people are in a battle for the soul of the nation. But we are mistaken if we believe that battle is being fought solely in the halls of Congress, will be won or lost at the next elections. That battle, “In the strife of truth and falsehood, For the good or evil side,” is being fought in the hearts, minds and souls of each of us, individually, every day.

Why that hymn, that I have for so many years held along side “Eternal Father, Strong to Save,” as perhaps the two most emotionally-compelling hymns ever composed, was haunting me that October dawn, I have no answer. And why it seemed to be speaking so clearly to me, that all these years I had been putting the emphasis in the wrong place, I also have no idea.

Some great cause, God’s new Messiah,

Off’ring each the bloom or blight;

And the choice goes by forever,

‘Twixt that darkness and that light.

And it was ‘twixt the darkness and the light, that dawn, that the message seemed so clear, so impossible to avoid. To each man, to me, to each of us, in this time of endless strife between truth and falsehood, comes the moment for each of us to decide, for the good or evil side.

More posts you might enjoy:
Does It Ever Stop Hurting? 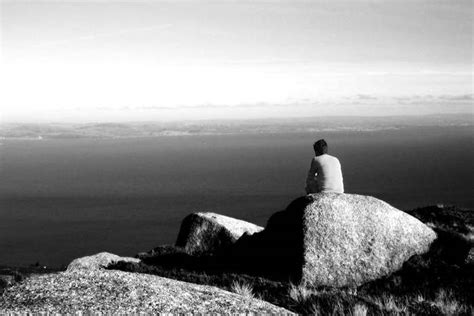 There is a Facebook group that calls itself “The View From My Window.” It features appealing, pleasing photos of a Read more

Do not go gentle into that good night 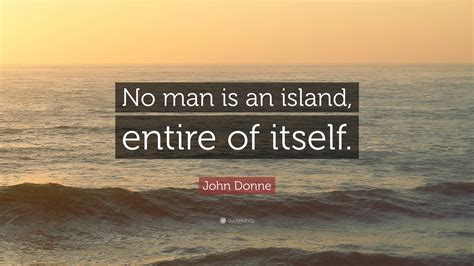 Do not go gentle into that good night,Old age should burn and rave at close of day;Rage, rage against the Read more

Yesterday, When I Was Young…